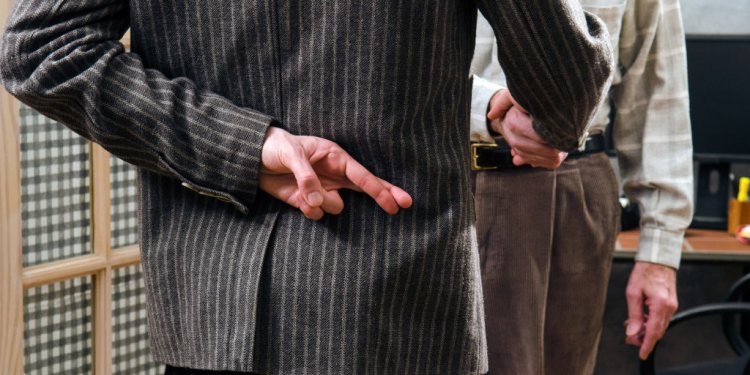 The 5-year Treasury-indexed hybrid adjustable-rate mortgage (ARM) averaged 2.81 percent this week with an average 0.4 point, up from last week when it averaged 2.80 percent. A year ago, the 5-year ARM averaged 2.91 percent.