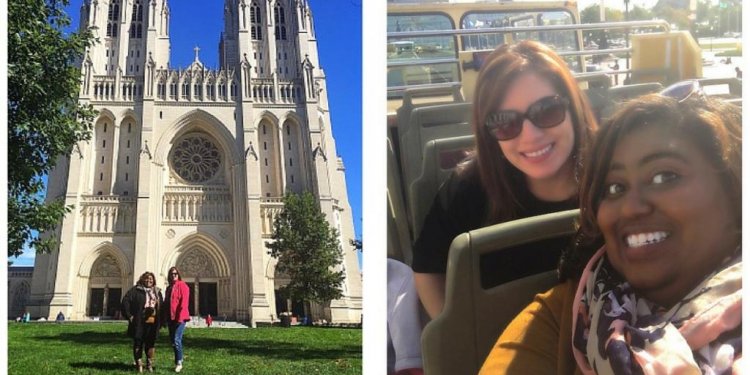 If you’re in the U.S. military (or are the child or spouse of someone who has been in the U.S. military), you have access to one of America’s best and most trusted banks: USAA. And even if you’re just a civilian, you can access some of USAA’s products, such as life insurance and investment accounts.

USAA is not a traditional bank

USSA is an unusual bank in that it’s not officially a bank at all. As its name suggests, it’s an association, originally created in 1922 by a group of army officers so that they could insure each other’s cars. Since then, it’s steadily grown, both in terms of the services it offers and the size of the population it serves.

Originally intended for active-duty commissioned officers, it’s now available to anyone who has served honorably in the U.S. Armed Forces, as well as to their spouses and children. After decades in the insurance biz, USAA started offering no-load mutual funds in the 1970s, and the USAA Federal Savings Bank, a subsidiary of the insurance exchange, opened in 1983.

Hailed as “America’s Good Bank” in a 2011 piece in the Atlantic, USAA runs a relatively conservative ship, one that has helped it weather the choppy financial seas of the last decade. During the financial crisis, when most banks teetered on the verge of collapse, USAA actually grew, from a net worth of 14.6 billion in 2008 to one of 19.3 billion in 2011.

What USAA offers to members

USAA is innovative in many respects (as the next section will show) but it’s earned its reputation primarily by doing what all banks do, but doing it better, usually by putting members’ needs first.

But what USAA is most known for is its customer service. For the past three years, it’s been top ranked in the credit, banking, and insurance categories of Forrester Research’s Customer Experience Index, and it was named The World’s Most Admired Company by Fortune in 2014. In 2002, it received the J.D. Power and Associates’ distinguished Chairman’s Award, which had, at that time, only been given to 10 companies, and never to a bank.

USAA has only one physical branch, in San Antonio, Texas—and thus, only one ATM—and this particular arrangement made them early adopters of many practices that are now standard.

I switched to USAA about 10 years ago, when I realized there was no brick-and-mortar bank that had branches both in Boston (where I lived, and where Bank of America reigns) and in Kentucky (where I grew up, and where Chase dominates), so I was going to be racking up ATM fees one way or another.

Since access to fee-free ATMs was about all the big banks were offering me at that point (the banking needs of a recent college graduate being relatively simple), I figured it was better to get those fees refunded, even if it meant mailing the occasional check to Texas.

I was eligible for USAA because my father had served in the military in the 1960s, and my mother had long used them for our auto insurance. In 2012, when I moved back to the Midwest, and needed a car, I took out an auto policy with them. I’ve never had a problem.

USAA shares its prosperity with its members

As an inter-insurance exchange (and not a corporation), USAA members are actually insuring each other, just like in the 1920s. They technically own USAA’s assets. At the end of each year, if premiums have exceeded claims, then each member is given a certain “distribution, ” which is deposited into something called a Subscriber’s Account. There’s a somewhat complicated formula for determining the amount of that distribution, taking into account the premiums paid, the balance in their SA, and how long they’ve been a member.

However, not all members qualify for this. The adult children of service members (like me) and junior enlisted personnel are known as “associate members, ” and they are insured via a subsidiary, the USAA Casualty Insurance Company (CIC), and that company is a corporation.

While these associate members don’t have Subscriber’s Accounts, they do often receive some kind of dividend. (This year, I got about $25, which was applied to the remaining balance on my policy.)

True to its original mission, USAA offers its best terms to those currently serving, and especially those who are deployed:

Unaffiliated civilians aren’t totally kept out of the fun

Customers with no ties to the military, either through marriage or a parent, can still take advantage of the following products:

From 2009 to 2013, USAA also allowed civilians to use their deposit-only banking products, and it’s possible that eligibility requirements will loosen again sometime in the future. If they do, you should take advantage.