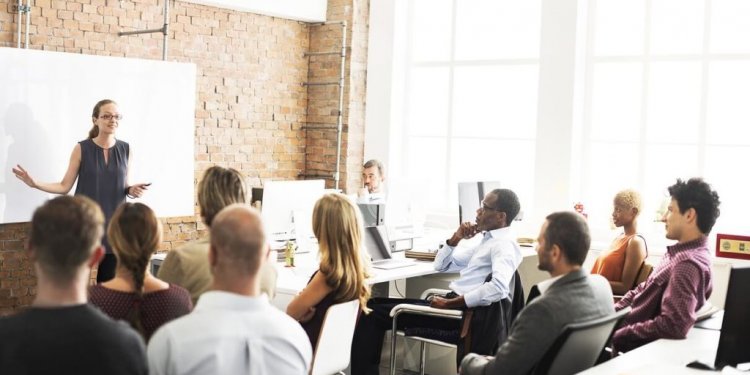 USAA has operations in various cities across the U.S., with main offices in the following areas: San Antonio, Texas; Dallas, Texas; Chesapeake, Virginia; Colorado Springs, Colorado; Phoenix, Arizona; and Tampa, Florida. Learn more about our primary locations, as well as what it’s like to live in these great places.

The seventh most populous city in the nation with 1.3 million people, San Antonio is a vibrant hub of business and industry and a vacation destination with numerous attractions. Home to Spanish missions, the Alamo, the River Walk, the Alamo Bowl, Marriage Island, a host of theme parks and many other venues, San Antonio is visited by more than 25 million tourists each year. In 2013, San Antonio ranked No. 11 on Forbes’ list of the Best Places for Business and Careers.

USAA has two offices in the Dallas area: our IT operations in Plano and our Call Center in Addison. Dallas is the nation’s ninth largest city, part of the fourth largest metropolitan area and encompasses approximately 343 square miles with a population of 1, 241, 162. As the top visitor and leisure destination in Texas, the Dallas area offers a wealth of cultural, entertainment and recreational amenities. Here, you’ll enjoy an eclectic mix of restaurants, pubs, boutique hotels, shops and venues, including four- and five-diamond/star hotels and eateries, the largest urban arts district in the nation, 14 entertainment districts and more. Because of our moderate weather, you’ll be able to enjoy year-round sports and a host of outdoor activities, too.

Plano, home to our IT operations, is only minutes north of Dallas with a population of approximately 260, 000 and more than 80 parks and 3, 600 acres of parkland. Our upscale community has been characterized as one of the safest, most family-friendly cities in the nation. Each September, the community is host to the Plano Balloon Festival, which draws visitors from across the nation.

Our Financial Service Contact Center and Mortgage Fulfillment operations are in Addison, which is just north of Dallas, covers a 4.35-square-mile area and has a population of 15, 830 residents. Our city has 118 acres of parks, and each year, plants 75, 000 tulip bulbs for a beautiful spring landscape.

Our Mid-Atlantic Regional Office in Chesapeake is located in a metropolitan area that is home to one of the largest groups of government and military installations in the world. Not only is each branch of the armed forces represented here, but more military men and women live in this area than anywhere else in the United States, too.

With the Chesapeake Bay beachfront and a total of 144 miles of shoreline along our lakes, rivers and the Bay, our area offers a wealth of recreational opportunities. The region also has many cultural and historic attractions, including the Chrysler Museum of Art, Nauticus, the National Maritime Center, the Hermitage Foundation Museum and The General Douglas MacArthur Memorial. The area boasts a variety of performing groups as well, including the Virginia Opera, the Virginia Stage Company and the Virginia Symphony Orchestra.

With more than 250 days of sunshine each year, Colorado Springs is a wonderful place to live, work and play. Since 1974, our Mountain States Regional Office has operated at the base of one of the most famous American landmarks, Pikes Peak, and is adjacent to the Rocky Mountain Front Range.

USAA is proud to have been named a
"Top Workplace" by the The Denver Post.

Our Phoenix campus is the only USAA office outside of San Antonio that supports all primary lines of business, including insurance, banking, investment management and financial planning services. Situated on 575 acres in Northwest Phoenix, our copper-clad buildings blend into the enchanting Sonoran Desert. USAA is committed to conducting business as a responsible steward of our natural resources. The USAA Phoenix campus is LEED New Construction certified and LEED Platinum Existing Building certified by the U.S. Green Building Council, ENERGY STAR rated by the EPA, and has won multiple international awards for building excellence and sustainability. Our innovative and spacious work area offers a full array of campus amenities and was awarded Best Place to Work in the Valley of the Sun by The Phoenix Business Journal.