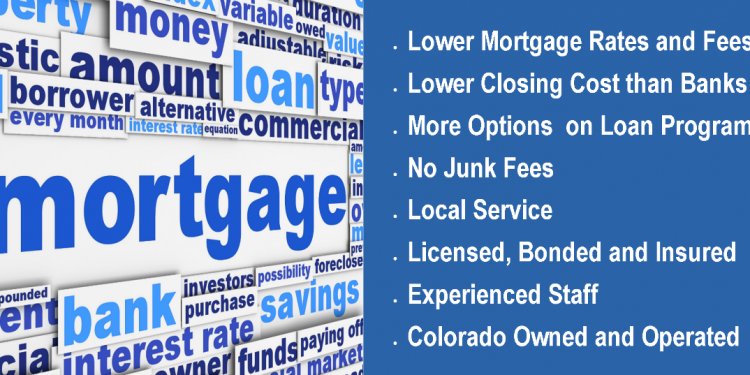 Mortgage rates last week remained close to the lowest levels in over a year, but apparently that did not push more homebuyers to take the plunge.

Total mortgage application volume fell 1.6 percent last week from the previous week on a seasonally adjusted basis, according to the Mortgage Bankers Association. Volume was 18.4 percent higher than the same week one year ago.

Volume was driven lower by applications to purchase a home, which fell 6 percent last week. Purchase volume was nearly 12 percent higher than one year ago.

"Purchase applications jumped up during the first full week of April and had effectively remained at that level, on an unadjusted basis, before falling this week, " said Joel Kan, MBA associate vice president of industry surveys and forecasting. "The seasonally adjusted purchase index decreased to the lowest level since February, led by declines in applications for larger home purchase amounts."

Those declines were specifically in the jumbo loan market, or loan values higher than $417, 000. Jumbo loan rates are actually slightly lower than smaller, conforming loan rates, but demand on the high end of the housing market has started to soften.

Applications to refinance a home loan rose 1 percent from the previous week, seasonally adjusted, and are 24 percent higher than one year ago. Mortgage rates were slightly higher a year ago at this time, but not by much.

The average contract interest rate for 30-year fixed-rate mortgages with conforming loan balances ($417, 000 or less) remained unchanged at 3.82 percent, with points unchanged at 0.34 (including the origination fee) for 80 percent loan-to-value ratio loans, according to the MBA.

Credit availability is a much bigger issue in the market than interest rates today, as big bank lenders continue to shy away from riskier borrowers. JPMorgan Chase did recently launch a new 3 percent down-payment product, mirroring another product available through Fannie Mae and Freddie Mac. The program, however, requires borrowers to have strong credit.