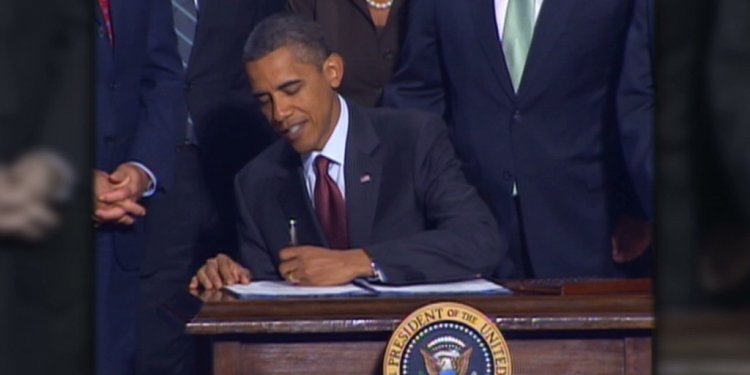 President Obama is wrapping up his final term with an ambitious FY-2017 budget proposal for the fiscal year ahead. The budget serves as a statement of the administration’s policy and funding priorities. The budget solidifies the Administration’s commitment to expanding opportunities for private developers to build housing stock that is affordable to individuals and families at all income levels and improve the quality of existing federally-assisted housing. It seeks to strengthen the Low-Income Housing Tax Credit (LIHTC) and New Markets Tax Credit (NMTC) Programs. It also proposes higher funding levels for several key U.S. Department of Housing and Urban Development (HUD) programs.

The Obama Administrations sought similar LIHTC program changes in the FY-2016 proposed budget. The budget would expand states’ LIHTC authority by allowing them to convert up to 18% of their private activity bond volume cap into 9% LIHTC allocations. The budget would also remove the cap on the number of qualified census tracts that HUD can designate.

Another series of proposed changes would affect states’ Qualified Allocation Plans. States would be required to include both affirmatively furthering fair housing as an explicit allocation preference as well as the preservation of federally-assisted affordable housing as a selection criterion. Once again, the budget proposes using an income-averaging rule to determine a project’s compliance with income eligibility guidelines in order to encourage income-mixing in properties.

The proposed FY-2017 budget seeks a permanent extension of the program and $5 billion in allocating authority each year. It would also allow NMTC to offset Alternative Minimum Tax liability. This proposal mirrors the one presented in the President’s FY-2016 proposed budget.

The budget proposes this new tax credit, which is targeted at communities that do not necessarily qualify as low-income communities, but that have suffered or expect to suffer an economic disruption as a result of a major job loss event, such as a military base closing or manufacturing plant closing. The Obama Administration also introduced this tax credit in last year’s proposed budget. Applicants for the credit would be required to consult with relevant State or local Economic Development Agencies (or similar entities) in selecting those investments that qualify for the credit. The credit could be structured using the mechanism of the New Markets Tax Credit or as an allocated investment credit similar to the tax credit for investments in qualified property used in a qualifying advanced energy manufacturing project. The proposal would provide about $2 billion in credits for qualified investments approved in each of the three years, 2017 through 2019.

Build America Bonds are a lower-cost borrowing tool for State and local governments that were enacted as part of the American Recovery and Reinvestment Act of 2009. America Fast Forward Bonds would build upon the successful example of the Build America Bond program by providing a new bond program with broader uses that will attract new sources of capital for infrastructure investment. In addition to including financing for section 501(c)(3) nonprofit entities, eligible uses also include financing for the types of projects and programs that can be financed with qualified private activity bonds, subject to the applicable State bond volume caps for the qualified private activity bond category. The proposal would be effective for bonds issued after December 31, 2016.

According to Secretary Castro, the largest part of the HUD budget is dedicated to supporting the families who already live in federally-assisted housing. As a result, President’s FY-2017 HUD budget proposes increased funding for several key programs.

The budget proposes heavy investment in this program with a 60% increase in funding levels from last year. This additional funding would support
implementation grants six new Choice Neighborhoods, as well as for approximately 15 new Promise Neighborhoods, and numerous other planning
grants for communities.

The Rental Assistance Demonstration program itself does not require additional subsidy. The additional $50 million in funding sought by the Obama Administration would be dedicated to converting an estimated 25, 000 units of high-priority public housing. Without this additional funding, the conversions deeply distressed deals would not be feasible.

The budget proposes to remove the 185, 000 unit cap in place for RAD conversions and eliminate the 2018 RAD application submission deadline. The Obama Administration would also like to allow Section 202 Housing for the Elderly developments to convert under RAD.

Section 202 Housing for the Elderly Program

The Public Housing Operating Fund would see a $69 million increase in funding, while the Public Housing Capital Fund would see $35 million in cuts. The Administration emphasizes that this cut is not meant to reflect less need. It is an estimate of the minimum funding required to avoid cutting the number of residents served while limiting acceleration in the ongoing deterioration of public housing stock.