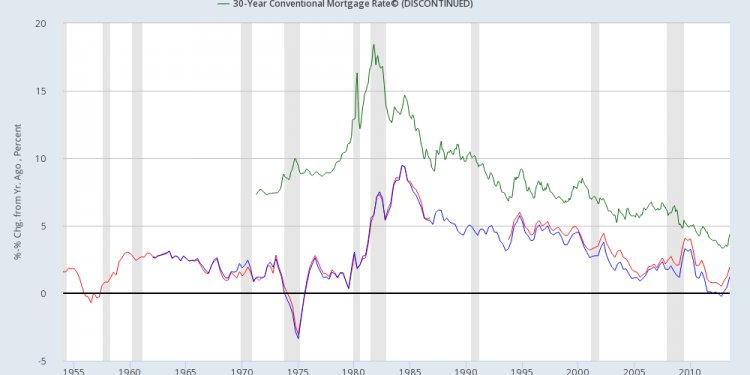 Where are mortgage rates going?

Here is what Sean Becketti, Chief Economist at Freddie Mac, had to say about mortgage rates this week:

“The 30-year fixed-rate mortgage moved a solid 5 basis points to 3.52 percent while the 10-year Treasury yield remained relatively flat. This is the first week in over 4 months that rates have risen above 3.50 percent. This month, mortgage rates seem to be catching up to Treasury yields and returning to pre-Brexit levels.”

What does this mean for me?

Mortgage rates did rise this week, but that doesn’t mean there aren’t good opportunities out there for borrowers. All things considered, rates are still not far off from all-time lows. It does seem more likely than not that mortgage rates will continue to rise, so I recommend acting sooner rather than later.

The Philly Fed report came in at a 9.7 for October. That’s higher than the 7.0 that was expected. New orders and shipments are both way up, posting some of the best numbers since November 2014. Employment and the work week are both showing contraction. Overall, though, the report is a good one.

New York Fed President William Dudley will speak several times throughout the day at a workshop examining culture and behavior in the financial services industry.

Carter Wessman is originally from the charming town of Norfolk, Massachusetts. When he isn’t busy writing about mortgage related topics, you can find him playing table tennis, or jamming on his bass guitar.