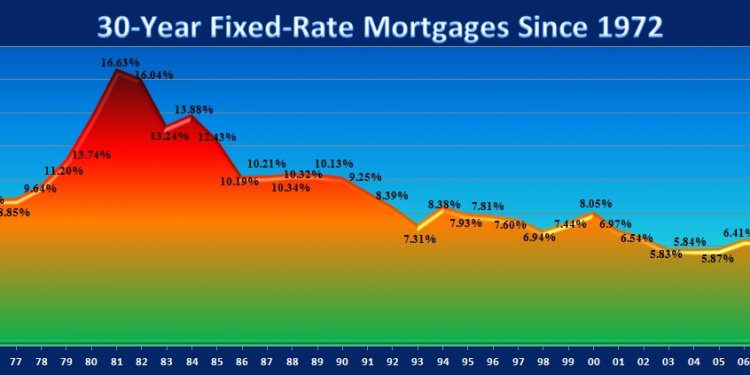 Maybe the rent isn't too high. Or maybe it's way out of whack. It depends on your perspective. Specifically, it depends upon the period you look at.

The Census Bureau collects quarterly data on asking prices for rents and asking prices for houses. When you look at the data going back to the beginning of 1988 in the graph below, you see that crazy spike in house prices during the housing boom and the abrupt fall in the crash. Meanwhile, rents continued their steady rise.

But let's look at the beginning and ending numbers:

For me, a 1985 college grad, rents and house prices kept pace with each other, from my 30-year perspective. Cool! I was born at the right time!

But, man, it's different if you graduated in, say, 2004. Home prices did their crazy ride, while rents marched ever upward - especially lately.

And what about what's happened since that high point in house prices in the second quarter of 2007?