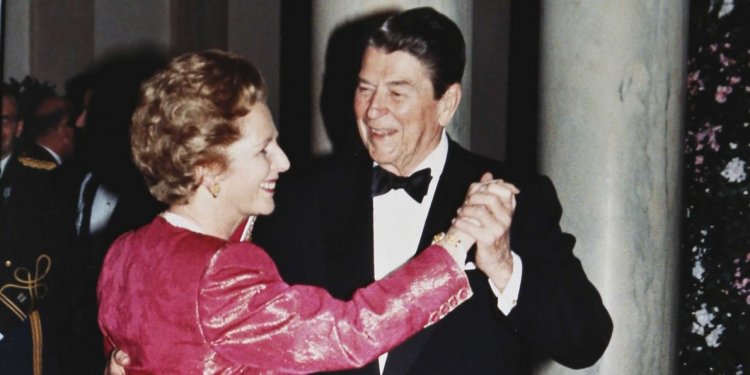 Brexit happened. And one of the biggest, and most immediate, effects on everyday Americans is how it will change mortgage interest rates.

Greg McBride, chief financial analyst at Bankrate, said rates could sink to record lows in the coming weeks. “If you’re a borrower, don’t wait to lock your rate, ” he said, “as this opportunity may not last long.”

They’ve already hit rock bottom this year. In the past month alone, 30-year fixed-rate mortgages have hovered around 3.7 percent, nearly a three-year low. Britain’s vote to leave the European Union is expected to drive rates even lower.

Lawrence Yun, chief economist at the National Association of Realtors, said the low interest rates indicate low confidence in Americans’ ability to handle higher rates, due to a slew of factors both domestic and foreign. Rates have been about 17 percent lower than the median of this decade.

However, McBride said his long-term outlook does not change with the Brexit vote. He still estimates a rebound from ultra-low rates by year’s end.

Mortgage Bankers Association chief economist Michael Fratantoni forecast a rate of 4.8 percent by December 2017. That would be the highest rate since 2009, and a 30 percent boost from current levels.

By the end of 2016, Fratantoni expects rates to reach 4 percent. He noted that he’s turned his estimates more conservative in recent months, but predicts an increase nevertheless.

That could change with the Brexit referendum passing, however. He noted that Treasury rates had already dropped about 20 basis points by Friday morning.

“At this point, it is unclear whether this will just be a short term disruption, or whether it will have a longer-term impact, ” Fratantoni said. “Our best guess at this point is that the impact on the mortgage market will be to keep mortgage rates lower for longer, likely leading to another pickup in refinance activity.”