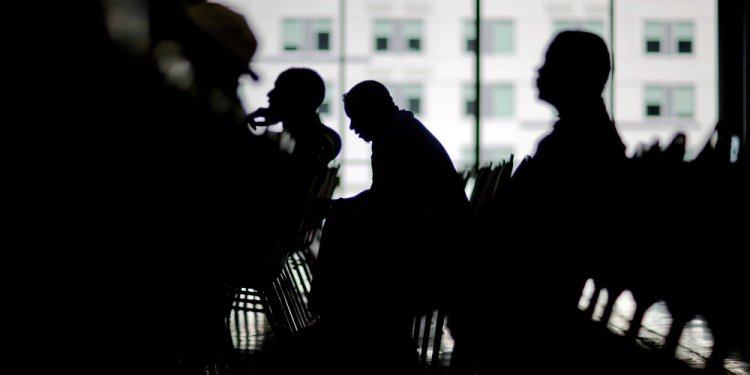 Brexit. You’ve heard about it, but from across the pond, think it won’t have much impact on you. However, the current effects of Brexit are favorably impacting mortgage rates in the US, and there may be long-term implications for the domestic housing market. Don’t get caught off-guard and keep an eye on these connections between Brexit and US mortgage interest rates — and some great opportunities for borrowers.

Rates Are Dropping (For Now)

Since the vote, rates posted by major lenders have come in at a new low for the last three years; rates have dropped to 3.5% for 30-year fixed mortgages, and they’re expected to go even lower. There had been growing anticipation of a rate increase by the Fed in June, but analysts believe that the Brexit vote caused any increases to be put off.

In fact, experts are now watching for an all-time low in mortgage interest rates, matching the previous low seen in September of 2012.

That being said, absolute uncertainty about the potential global economic consequences make it hard for analysts to predict how long these lower rates will persist.

A Good Time To Refinance

With record low rates, there is no better time to refinance an existing mortgage. Even just last year mortgage rates were over half a percentage point higher than they are right now, and refinancing can lead to substantial long-term savings.

Analysts are also seeing favorable aspects of Brexit in some of the largest housing markets in the US. There have been growing fears that areas like New York City, Florida, and California may be heading towards another bubble — but with Brexit, these concerns may be staved off for some time. Not only does increased lending activity allow more people in these areas to access financing, but there is also the likelihood that wealthy Britons will move their real estate holdings to the States for investment protection.

No one can predict what the long-term effects of Brexit will be on the US housing market.

The Bad News: No One Really Knows

While the immediate fallout from Brexit is favorable towards borrowers in the US, experts caution that there is no real way to know what long-term consequences the referendum will have on the housing market. Considering it will take years for any changes to go into effect in Europe, many lenders are looking to prepare themselves far ahead of time, ensuring there are minimal economic disruptions in the future.

One of the areas of concern regarding Brexit fallout is the stock market. With losses already being seen, and great uncertainty about what the future holds, certain investors both at home and abroad may opt to wait before putting money into real estate. While this will largely impact the high-end property market, there are also fewer opportunities for new borrowers to access the cash they used to have in stocks or retirement funds.

Today is a good time to look towards borrowing money, but only if you are in the financial position to do so. With uncertainty about the future, it may be in your best interest to look towards fixed-rate terms, ensuring that you don’t run into trouble should the domestic economic tide turn. If you’re ready to get started, apply for a loan today.