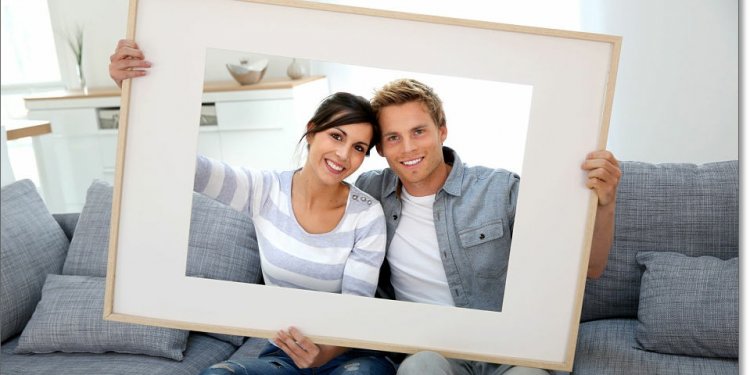 Who knew? The Federal Reserve raised its funds rate barely two months ago, and all that worry about higher interest rates for mortgage borrowers ended up being positively unwarranted. The average rate on the popular 30-year fixed mortgage began a free fall, reacting to financial markets overseas rather than monetary policy here at home.

"Mortgage rates are going down again, and it's good for borrowers, but is it really good for the housing market and the broader economy? The answer is no, " said Guy Cecala, CEO and publisher of Inside Mortgage Finance.

"If stocks are selling, and if people are generally pretty panicked about the state of the global economy, bond markets are a natural safe haven, " said Matthew Graham, chief operating officer of Mortgage News Daily. "Popular opinion about rates moving higher only helped. Too many people were on one side of that trade, and it almost always makes sense to root for the underdog in those scenarios."

Lower mortgage rates certainly offer homebuyers lower monthly payments and at the same time help them to qualify for larger loans, so they can buy more expensive homes. The latter is particularly pertinent this spring, as home prices are rising due to record low supply of homes for sale. On the flip side, a weaker economy, stock market losses and general unease about the fate of employment and wage growth all hurt housing.

"Frankly, a healthier economy would be mortgage rates in the 5 percent range, but that's also assuming you could get 2 percent in your checking account, " Cecala said.

Now not only are mortgage rates nearing their record lows set in 2012, there is new talk of the Federal Reserve moving to a negative interest rate policy. Fed Chair Janet Yellen said Thursday it was not out of the realm of possibility.

This would not, however, translate to negative mortgage rates. That is impossible. Lenders only lend if they can make money.

"As far as the connection to mortgage rates, it's no different than it was, " said Graham. "The Fed rate is only loosely connected over longer time horizons. Whether the Fed hikes or cuts below zero, the global economic panic will be good for rates."

It could, however, push rates into the 2 percent range, which would have a significant impact on borrowers. It would help those on the low end but could hurt jumbo loan borrowers. Banks, which generally hold these larger loans on their own books, would not want to lend in that environment,

"We would go back to a situation where conforming government mortgages are considerably cheaper than private jumbo, " said Cecala. "All you're doing is asking them [banks] to shrink their margin and get nothing in return because there is no way to lower their cost of funds from 0 to 0."

Cecala does not expect the Fed to move rates lower. He cites the fact that the nation went through one of the worst recessions in history, and the Fed never moved below zero. The bigger issue is that most lenders have stopped hedging for rate drops, so, Cecala added, "It may to cause a lot of losses and shake up things."