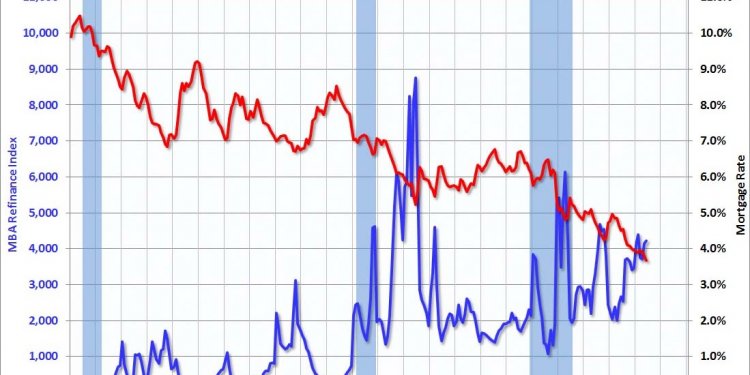 Your eyes haven't deceived you, as they sometimes do when you're trying to discern whether the situation atop Donald Trump's head is a toupee. The job market has actually redeemed itself.

"Consumers are clearly kicking up their feet and going out, " Diane Swonk, chief economist at Mesirow Financial in Chicago, writes in a blog post. "Increases in the minimum wage and a surge in hiring of low-wage workers was a primary reason for improvements in consumer sentiment in October."

The unemployment rate ticked down from 5.1% to 5%, which is the lowest level since April 2008. The number of unemployed people was virtually unchanged at 7.9 million. The labor force participation rate also kept its place at 62.4%.

"The tightening labor market may finally be having an impact on wages, though the jury is still out on that, " says Joel Naroff, president and chief economist for Naroff Economic Advisors in Holland, Pennsylvania. "It will take a few more months of solid increases before we can say a trend is in place."

Get ready for higher mortgage rates

Mortgage rates have already increased on news that the Federal Reserve may raise rates at its December policy-setting meeting, and the better-than-expected employment data may push them even higher, says Jonathan Smoke, chief economist for Realtor.com.

"Today's job report will influence the long-term bond market, so mortgage rates will increase in response. The average 30-year conforming rate was 3.99% yesterday, having increased 9 basis points in one week due to the consensus view of a strong, but not this strong, employment report, " he says. "The 30-year conforming rate will likely top 4% as a result of this news."