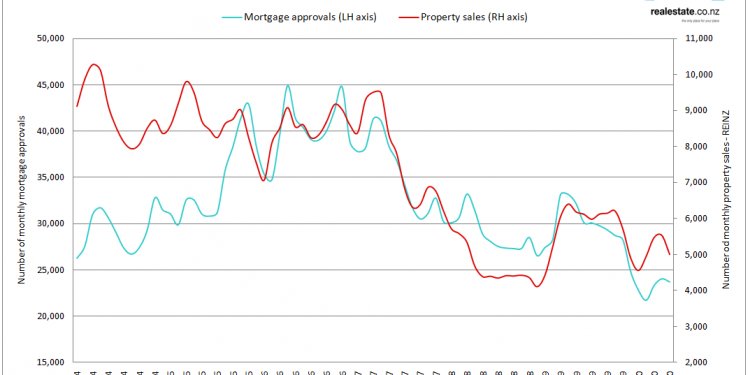 The History of Mortgages in America

Although mortgages were around before the 1930s, it wasn’t until that decade that mortgages really started taking off in America. When they were first set up, many mortgages required buyers to make a down payment of 50% or more and loan terms were close to five or seven years.

The modern mortgage that we know today took off after the Great Depression. The Federal Housing Administration (FHA) created a new program that significantly decreased down payment requirements and lengthened loan terms. They also provided a guarantee to banks in case of default. This allowed more people to purchase homes and gave lenders an incentive to offer more loans.

Interest rates were close to 6% at the beginning of the Great Depression, but they decreased as we entered the 1940s.

The onset of World War II drastically decreased the production of consumer goods as well as housing. With the world at war and most able-bodied men away, there was less demand for new homes, and fewer supplies were available to build them. Interest rates dipped to a new low of less than 5%.

When the war ended, soldiers came home, started their families and began purchasing homes. The Veterans Administration allowed returning soldiers to obtain a mortgage at low rates with no down payment. The demand for mortgages skyrocketed, and interest rates steadily increased for several decades.

In 1973, the Arab oil embargo began, greatly diminishing the oil supply and straining the economy. In response to political issues, the Organization of Arab Petroleum Exporting Countries prohibited the U.S. and several other nations from purchasing their oil. This dragged America into a recession, which was marked by high inflation, where the price of goods increased and the amount people could buy with their money decreased. In order to help combat the high inflation, the Federal Reserve raised interest rates. This helped to keep prices stable but made purchasing a house relatively more expensive.

Aside from a minor dip in 1976, rates steadily increased in the 1970s. By the 1980s, interest rates were close to 17%. You might be wondering, “How could rates get any higher?” Well, they didn’t. These were some of the highest interest rates in American history, and thankfully, they haven’t happened since.

The economy eventually bounced back. America experienced sustained economic growth, and interest rates decreased through the next two decades.

Shown above are mortgage rates for 30-year loans from 1910 to around 2010. Major changes in rates correspond with major economic and political events, namely the Great Depression, World War II, the oil embargo and the 2008 housing crash.