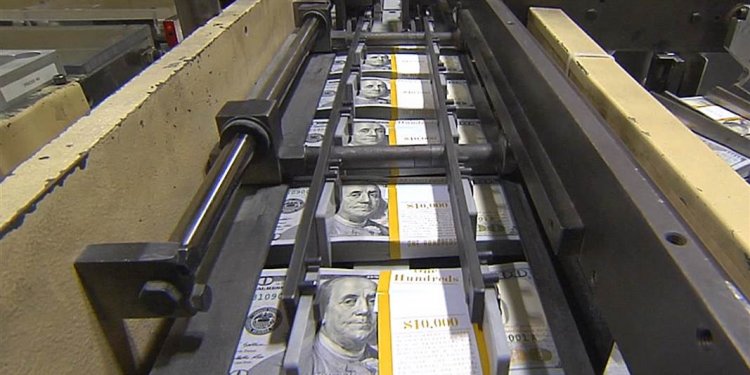 Policymakers disagree over whether central banks should use interest rates to curb leverage and asset price booms. Higher interest rates make mortgages more expensive and could prevent borrowers from bidding up house prices to create a boom. However, rough calculations show that the size of rate increase needed to do so might also boost unemployment and push down inflation. Thus, using this type of policy tool may cause the central bank to deviate significantly from its goals of full employment and price stability.

Wild swings in asset prices over the past 20 years and the associated boom-bust cycles have sparked considerable debate about how monetary policy might play a stabilizing role (see, for example, Rudebusch 2005). Some policymakers, such as then-governor of the Federal Reserve Ben Bernanke (2002), argued that interest rate policy should focus exclusively on achieving the Fed’s dual mandate of stable prices and maximum employment. That is, threats to the stability of the financial system should be dealt with separately through financial regulation and supervision. More recently in the aftermath of the Great Recession, another former governor, Jeremy Stein (2014), argued for using interest rate policy to reduce financial market vulnerability and as a complement to regulation and supervision. Such an approach entails a tradeoff: Raising interest rates to curb financial risk could mean deviating from the dual mandate, therefore entertaining higher unemployment and lower inflation. A recent paper by Ajello et al. (2015) is among the first to explore this tradeoff quantitatively.

This Economic Letter investigates the link between interest rates, mortgage lending, and house prices. Quantifying this link is important in assessing whether or not interest rate policy can be used to guard against leveraged asset price booms in practice. Housing plays perhaps the most important role among asset classes because purchases are typically leveraged through mortgages. Many consider the 2002–06 housing bubble an important trigger of the subsequent financial crisis. However, economists disagree about the role that low interest rates played in fueling the house price boom. Our goal in this Letter is different. We instead ask how much interest rates would have had to rise to keep housing prices under control. Our rough figures suggest interest rates would have needed to rise around 8 percentage points to completely avoid the boom-bust cycle. However, such a boost also could have caused significant damage to the Fed’s main objectives of full employment and price stability.

An experiment based on international data

How successfully interest rates can curb an asset price boom depends on how responsive housing demand is to interest rates. The bigger the interest rate increase must be to slow down rising house prices, the more this policy will cost in terms of higher unemployment and lower inflation. However, directly measuring this responsiveness in the data is very difficult.

Data on interest rates, mortgage lending, and house prices reflect the interaction of demand and supply rather than just one or the other. This interaction complicates empirical analysis and illustrates the well-worn dictum that correlation is not causation. However, there have been historical events that caused interest rates to fluctuate away from levels dictated by a central bank’s mandate. These events are like experiments that can be used to properly identify the responsiveness, or elasticity, of demand we seek.

Fleming (1962) and Mundell (1963) first described an interesting paradox in international finance: If a country fixes its exchange rate with another country, known as “pegging, ” and allows capital to flow freely across its borders, then it cannot also control interest rates. This is because investors would immediately take advantage of any interest rate differentials between countries since the peg removes exchange rate risk. This observation is sometimes called the trilemma of international finance, since a country cannot have free movement of capital, a fixed exchange rate, and an independent monetary policy at the same time (see, for example, Obstfeld, Shambaugh, and Taylor 2005).

We use this trilemma to focus on eras when a country pegged its exchange rate. From those years, we identify periods when interest rates fluctuated independently of those conditions—such as unemployment and inflation—that the central bank would otherwise use to determine its consistency with mandated goals. Since the ties to these confounding factors are effectively severed, we are left with a cleansed measure of the interest rate demand elasticity.