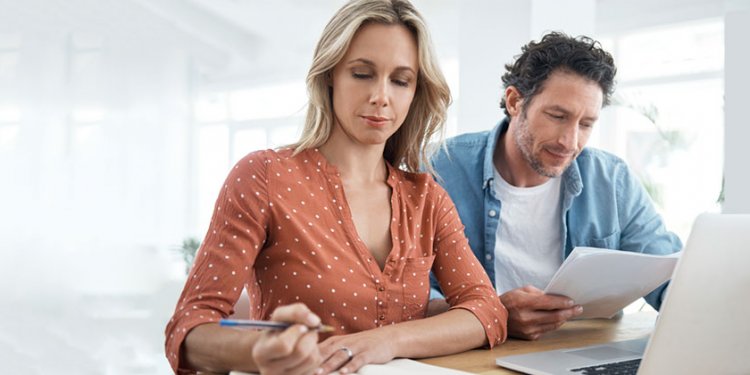 The bean counters at the banks must have taken last-minute summer vacations. Rates barely budged today, with most lenders apparently satisfied to keep their pricing locked in. Turn out the lights and forward their mail; home loan rates don’t seem to be going anywhere anytime soon.

In fact, mortgage rates have seen little movement in the past week — or the past month, for that matter.

“Treasury yields were little changed from the prior week, and the 30-year fixed-rate mortgage held steady at 3.43% this week, ” Sean Becketti, chief economist of Freddie Mac, said in a news release. “This marks the ninth consecutive week that mortgage rates have been below 3.5%. Markets are erring on the side of caution ahead of the second estimate for second-quarter GDP and Fed Chair Janet Yellen’s speech on Friday.”

However, anxious to tap such favorable rates, potential buyers are still facing a limited supply of homes to choose from. While new home sales rose 12% in July, a nine-year high, existing home sales for the same month fell 3%, according to the National Association of Realtors.

“The primary culprit behind the decline in July is the lack of homes on the market. We simply can’t see growth in sales without having enough homes to sell, ” Jonathan Smoke, chief economist for Realtor.com, said in a release. “This has been the case for 47 straight months, a situation that has bolstered home prices but made it tough for people to find a home for sale that meets their needs.”