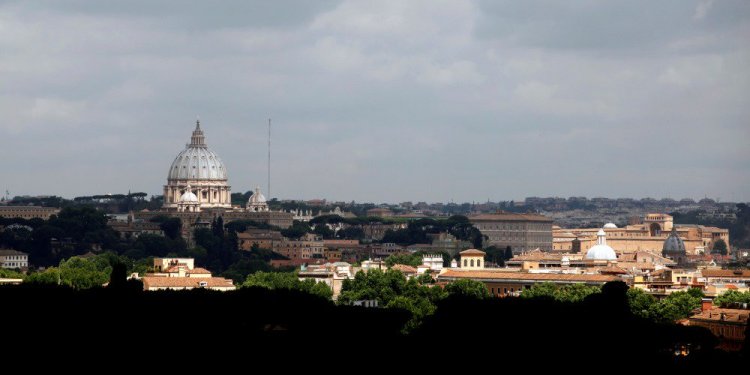 After the financial debacle of 2008, it became fashionable to bash the nation’s biggest banks and bank holding companies. Much of the criticism regarding the shoddy governance of America’s greatest (biggest) banks was, and remains, well deserved. What most critics failed to mention, however, were the nation’s greatest (best run) banks, institutions with assets in the tens to hundreds of billions of dollars that do well (financially) by doing good (helping others). Yes, such banks do exist and their stories are as an important a part of understanding the financial system as are tales of executive golden parachutes, big short sales, interest rate fixing, terrorist money laundering, government bailouts, and the sundry other sordid sagas that typically dominate newsfeeds.

With over $180 billion in assets, one of the biggest of America’s great banks is BB&T of Winston Salem, North Carolina. Unlike most financial institutions today, BB&T keeps close tabs on its own history to help keep it on the right path, which according to its former CEO John A. Allison is one of justice, integrity, and stewardship. The bank’s goal, he says, is to “make the world a better place to live” and the institution’s policies and actions show that his claim is not mere cant or rhetorical flourish. One of BB&T’s lineages, which arose from the ashes of Old Dixie, survived the Great Depression because its customers were too loyal to pull out their deposits and the bank’s employees and officers took pay cuts even as the volume of business they daily transacted increased because all of the nearby banks foundered during recurrent bank runs.

Though numerous, subsequent mergers and acquisitions did not dilute BB&T’s fiscally conservative orientation. Even as its asset base ballooned from $4.5 billion to $136.5 billion during Allison’s tenure, BB&T remained in the top ten percent of American banks in terms of profitability, efficiency, and credit quality. During the mortgage crisis, the federal government forced it to participate in the Troubled Asset Relief Program (TARP bailout). BB&T completely repaid the bailout funds in June 2009, one of the first institutions to do so.

Another great bank, with assets of about $50 billion, is New York Community Bancorp of Westbury, New York. The institution began life in 1859 as the Queens County Savings Bank, a mutual owned by its depositors and run by 40 trustees. Like other early savings banks, the institution’s main mission was to encourage poor people to save for the proverbial rainy day. By 1959, when about 177, 000 depositors kept over $212 million in the institution, the bank prided itself on making homeownership more affordable. Later, it specialized in mortgages on low to moderate income apartment buildings in the New York metropolitan area and hence it missed the worst of the Savings and Loans crisis that laid most of its peers low. It gave up its mutual ownership structure by selling shares in an IPO in 1994. In 2000, it changed its name and headquarters and began acquiring smaller banks. The bank ran into some trouble in 2004 but, ironically, that bump in the road helped to keep it relatively free of the subprime mortgage fiasco. Like other great banks, New York Community Bancorp bought up weaker institutions during the financial crisis of 2008-9.