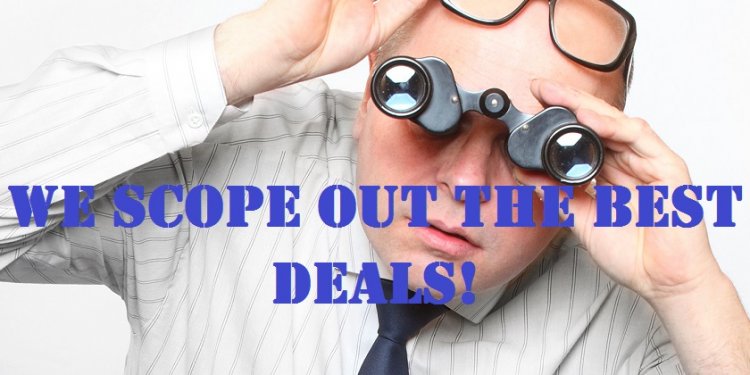 Everybody wants a fixed rate mortgage at the moment.

It's easy to see why. The Bank of England base rate is still at its all-time low… for now. After an unprecedented seven years at 0.5%, fixed rate mortgages have kept getting cheaper.

To help you get an idea of what's out there, we've rounded up five competitive fixed rate mortgages for five different purposes:

As always: markets change, and deals can disappear at short notice. All rates below are correct at the time of publishing (use our mortgage tables to see today's rates in full). This article is for information and not a recommendation for your circumstances.

This NatWest 2-year fixed rate mortgage has a highly competitive initial rate of 2.5% for the first two years (which means a monthly payment of £808 month, assuming a 25-year term). With this deal you'd pay less in total over the fixed period than with some of the fee-free deals available at this LTV.

If you're looking for a fee-free deal, you can expect to pay a higher rate of interest. For example the Post Office Direct 2 year fix (no fee) has an interest rate of 2.99%. You'll need to weigh up whether your priority is reducing your upfront costs, or lower monthly payments.

The First Direct 2 year fix (no fee) mortgage, with an initial rate of 1.89%, is one of the most competitive no-fee fixes for home movers at this LTV. I chose it over other similar deals because it also has a lower “revert to” rate in case you aren't able to remortgage when the deal is up:

For this size of mortgage, it's hard to find a deal that works out cheaper over 2 years, even including deals with a fee. If your mortgage is over £250, 000 (still at 60% LTV) you might find Yorkshire Building Society's 2 year fix at 1.24% works out cheaper over the two years. But that costs £975 in fees, which could be a stretch at a time when you're facing other upfront costs like removals – and of course, the dreaded Stamp Duty.

This HSBC Direct 2 Year fix has an initial fixed rate of 1.79% – one of the lowest currently available – and it has no application fee, which makes it cheaper over the fixed period (£15, 322 over two years) than many of the other deals on the market.

Also it would not be the worst mortgage to be stuck with after the fixed rate ends. Unlike other similarly-priced mortgage deals, the bank's Standard Variable Rate (which you would revert to after two years) is currently 3.94% – at least half a percent lower than many competitors.

For this reason I do tend to dig down in the comparison tables and look past the headline-grabbing low rates. Two of my picks above also have no fee. Here I've picked out a deal that would also suit someone with a higher loan-to-value (75% LTV) and a larger loan overall.

This Post Office Direct 2 year fix (no fee) mortgage with an initial fixed rate of 1.93% is one of the most competitive deals on the market for this LTV:

For a longer-term fixed rate…

If you're looking for a longer fix, prepare to pay a higher rate for now in exchange for that peace of mind – nobody can accurately predict what mortgage rates might be in the future.

If you're looking for a really long fix, TSB's 10 year Fix and Flex range offers fixed rates for ten years, with the ability to leave after five. It's also fee-free, but because the fix is so long rates are higher than the deals above. Find out more about why this is one of our favourite long-term fixed mortgages.

As you can see, all the fixed rates I mentioned are under 2.7%. In a historical context, these are remarkably cheap rates; before 2009, any mortgage below 5% might have been considered a steal.

But you'll also notice we pay a lot of attention to factors other than rate – fees, for example, and flexible features. Why? Because arguably what matters most is the total cost or benefit to you over the period you're looking at – be that two years, five years or longer.