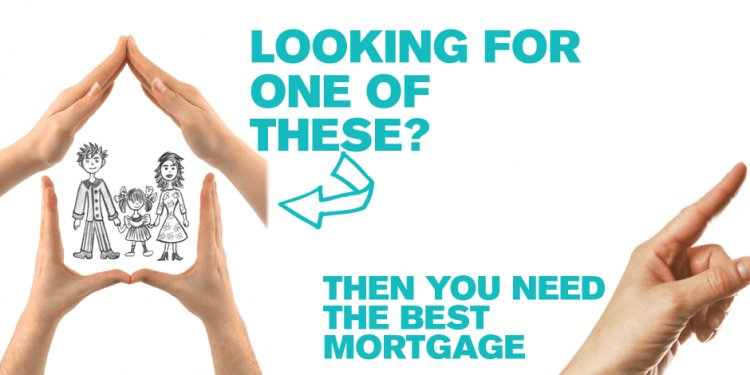 While voters flock to the polls today to cast their ballots for the next president, mortgage rates inched up ever so slightly. Thirty-year fixed rates stayed the same again, but 15-year fixed loans and 5/1 ARM rates both increased by one basis point on Tuesday, according to a NerdWallet survey of mortgage rates published by national lenders this morning.

For the third month in a row, consumers expressed waning confidence about buying a home, according to the Fannie Mae Home Purchase Sentiment Index, or HPSI. The index, which summarizes attitudes toward homebuying from Fannie Mae’s National Housing Survey, dipped 1.1 points to 81.7 in October.

Four of the six components that comprise the HPSI fell during the month, particularly among people reporting “significantly higher incomes” over the past year, Fannie Mae found.

The main question is: What exactly about housing is troubling Americans? For starters, they’re worried about home affordability; the net share of survey respondents who expect home prices to rise fell 3 percentage points. Also, consumers who expect mortgage rates to fall and those who feel they have job stability each dropped by 1 percentage point in October, Fannie Mae said.

Conversely, people who said the current housing market is ideal for buying and selling a home increased 2 and 4 net points, respectively, according to the HPSI.

“Furthermore, consumers’ perception of their income over the past year deteriorated sharply in October to the worst showing since early 2013, weighing on the index. However, this component of the HPSI is volatile from month to month, and the firming trend in wage gains from the October jobs report, if sustained, may foreshadow an improving view in the near future.”