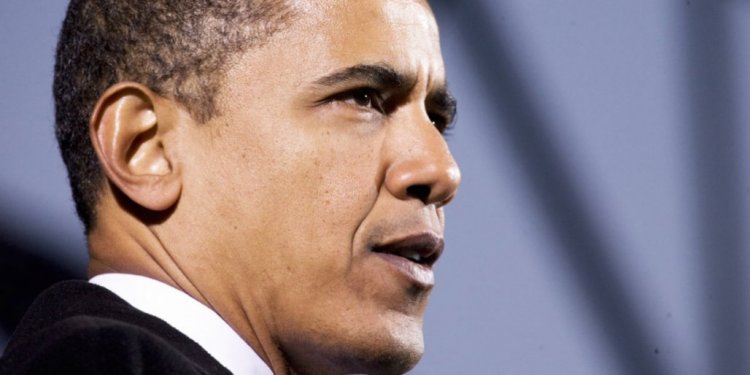 The White House announced Wednesday that the Federal Housing Administration will significantly lower the fees it charges borrowers, a move designed to save individual home buyers hundreds of dollars annually and help jump-start the housing market.

The “annual premiums” on FHA loans, an especially popular source of financing for first-time home buyers, have increased five times since 2010. They jumped from .55 percent of a loan’s value to 1.35 percent. Those fees will drop to .85 percent toward the end of January. The White House projects the lower premiums will entice 250, 000 buyers to take out FHA loans in the next three years, and that the new borrowers will save an average of $900 annually.

President Obama plans to highlight the new policy Thursday when he delivers a speech in Phoenix about the housing market, which has been struggling to fully recover in part because mortgage costs are high and lending standards tight. Already, the president’s critics are bashing the decision. They say lowering the fees heightens the chances of a taxpayer-funded bailout for the agency in the future.

In his speech, the president also will call on the FHA to cut red tape and clarify what regulators expect of lenders. Since the housing bust, lenders have been turning away buyers by demanding unusually high credit scores on government-backed loans - exceeding even the government’s own criteria. The industry says it’s trying to insulate itself from financial penalties. The White House has been alarmed by the reluctance to lend, and it wants the FHA to address the industry’s concerns in the coming months.

The FHA fees issue was debated internally within the administration for days as pressure to reduce the fees kept building. Real estate industry groups – including the Mortgage Bankers Association and the National Association of Realtors – joined a number of housing advocacy groups in urging the FHA to consider reducing the fees. They said the surge has shut out a sizeable chunk of potential buyers, about 234, 000 of them last year alone, according to an estimate by the Realtors group.

On Wednesday, as the details of the president’s speech were being finalized, 30 groups sent a letter to the White House to press for lower fees. They said lower-wealth borrowers heavily rely on the FHA’s low-downpayment loans. Many cheered the president’s decision.

“It’s extremely good news for housing, the economy and could not be better timed for the spring market, ” said David H. Stevens, the MBA’s chief executive and a former FHA commissioner. “This could ultimately be fundamental to a much stronger U.S. economy in 2015.”

The high fees translated into big bucks for buyers. For instance, a borrower who took out a $200, 000 loan paid an annual premium of $91.66 per month before 2010. Now, a borrower who gets a loan of that size pays $225 per month in premiums – a 145 percent increase. Once the lower fees are in place, the monthly payment would drop by $83.

“This is really meaningful for home buyers, ” said Brian Chappelle, a banking consultant and former FHA official. “This is the best news for first-time home buyers in years.”

The FHA does not make loans. It insures lenders against losses should the loans go bad, and it uses borrower fees to cover those losses. But in 2013, the agency’s cash reserves fell so low that it had to turn to taxpayers for help for the first time in its 80-year history. It drew $1.7 billion from the Treasury.

The FHA’s finances took a hit after the housing bust, when many borrowers flocked to the agency for financing because credit was tight elsewhere. The agency’s loan volume soared, but so did its default rate. The losses eroded the agency’s cash cushion to a level well below what is required by law. FHA kept raising its fees to beef up its cash reserves.

Its finances have improved. The agency recently announced that its reserves are back in the black for the first time in two years, and an independent audit of the agency’s finances predicts that the agency will reach the level required by law by 2016.

“Our action today is not a return to the past, ” Julian Castro, secretary of the Department of Housing and Urban Development, told reporters in a call Wednesday. Castro, who oversees FHA, said the agency is on sound financial footing.

But some lawmakers and housing experts disagree.

Mark Calabria, a director at the Cato Institute, said the policy change would be more acceptable if the FHA were to lower fees only for borrowers, with strong credit scores or hefty downpayments. “It sort of surprises me that they’re going down this route, ” Calabria said.

Rep. Jeb Hensarling (R-Tex.) said in a statement Wednesday that “if President Obama follows through on today’s pledge, he will be increasing the likelihood that taxpayers will have to foot the bill for yet another bailout.”

But supporters of the president’s decision say the FHA would eventually attract only the poorest quality borrowers if it keeps its fees too high, and that’s a horrible proposition for taxpayers. “That makes for a mighty expensive and risky business model, ” said Jim Parrott, a former White House housing adviser.