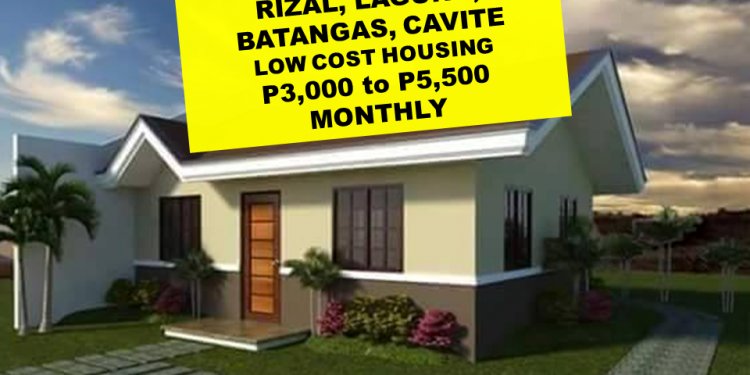 Some lenders were aggressively repricing their loans while others fine-tuned; no lender was discounting today. This continues a rising mortgage rate trend that began at the end of September.

“On an optimistic note, when losing streaks get this long in rates markets, we’re increasingly likely to see at least one day of relief in the near term future, ” Matthew Graham, COO of Mortgage News Daily, wrote in an analysis late Tuesday. “That said, it will take more than a day or two of strength to call the current trend into question.”

Rising home loan rates are causing would-be buyers and refinancers to put their plans on hold. Mortgage applications plummeted 6% from one week prior, according to the Mortgage Bankers Association.

“As incoming economic data reassured investors regarding U.S. growth, and financial markets returned to viewing a December Fed hike as increasingly likely, mortgage rates rose to their highest level in a month last week, ” Michael Fratantoni, chief economist of the MBA, told CNBC. “Total and refinance application volume dropped to their lowest levels since June as a result.”

Refinance applications were hit especially hard, dropping 8% from the previous week. Purchase loan applications fell 3% but were still 27% higher than the same week one year ago.