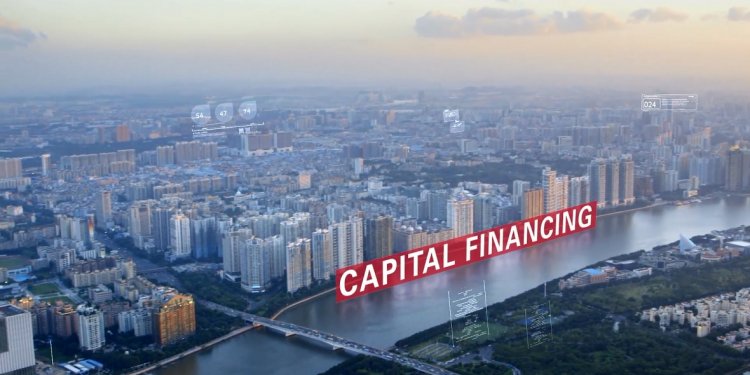 The head of HSBC had said there is a willingness amongst the world's biggest banks to help finance the $5.5 trillion of commitments signed up to at last month's Paris climate change talks.

Stuart Gulliver, chief executive of the UK's biggest bank, said that 'the maths work' when it comes to green financing. "There is a business imperative'" he said to get involved in green financing, as well as "a moral imperative".

Mr Gulliver said that banks, insurance companies and development banks are already getting involved in this emerging sector.

His comments come in the wake of significant industry scepticism around green investments, particularly in the UK following a wave of failures in the solar industry.

Mr Gulliver said of fears surrounding the green investment sector: "I wouldn't compare it to the dot com bubble", before going on to say that new innovations would come with an element of risk, but a risk that was investable. He explained that the best forms of investment would come via the public and private sector working together, noting that HSBC is one of the top three banks in the world in green finance.

Mr Gulliver appeared supportive of the COP21 commitment signed up to in Paris, but emphasised that there was no one point at which the global economy could end its reliance on fossil fuels.

"It is dangerous to have a binary moment where everyone drops oil and gas companies, " he said.

His comments come in the wake of actor Leonardo Dicaprio saying that the 'corporate greed' of oil and gas companies could not be allowed to continue, as the film star received an award at the World Economic Forum in Davos.

Mr Gulliver cautioned that not all green investments would work, but noted that that was one of the bases of capitalism.

Speaking on the same WEF panel, UN climate change leader Christina Figueres said that the Paris commitment had been the 'easy part' and that the next battle was speed of change.

Climate change and the ramifications of COP21 is one of the main themes at this year's Forum, alongside concerns over global growth and the rise of automation.

"I think we'll see more of a sell-off before we hit an equilibrium...but I think we're towards the end of the sell-off, " he said.

Asked about HSBC's ongoing review of its domicile, Mr Gulliver said there would be an update by February 22 as to whether or not the bank plans to move its headquarters out of London.