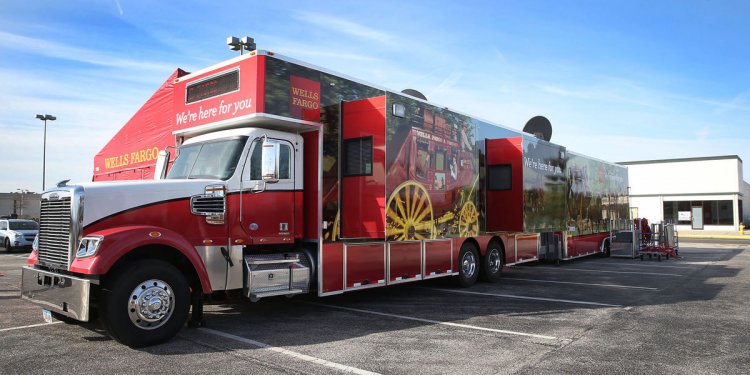 Struggling Florida homeowners are losing out on $250 million in mortgage assistance because state officials opted not to apply for additional money from the federal Hardest Hit Fund.

Florida Sen. Bill Nelson called the decision "tragic'' for the thousands of Floridians still fighting to save their homes from foreclosure.

The U.S. Treasury Department said Wednesday that 13 other states — including California, North Carolina and Michigan — will share $1 billion recently added to the $7.6 billion Hardest Hit Fund. The fund was created six years ago to help states most affected by the housing bust and foreclosure crisis.

A spokesman for the Florida Housing Finance Corp., which runs the state's six Hardest Hit programs, did not say why the agency hadn't applied for the $250 million it was eligible to receive. Instead, she noted that the state got $78 million as part of a different allocation.

"The additional funds will be used in tandem with our remaining funds to continue assisting families through the state, '' Cecka Green said in an email.

Nelson, a Democrat, has repeatedly blasted state officials for their slowness in spending the $1 billion that Florida originally received. As of Jan. 1, the state had spent less than two-thirds of that amount and helped only 25, 000 homeowners while rejecting 120, 000.

The federal official who oversees the Treasury's management of the Hardest Hit Fund has also criticized Florida, issuing a report in October that found it had "consistently unperformed'' other states in it use of the money.

"My fervent hope is that the only reason Hardest Hit Florida is not seeking additional money is because they are working urgently to fix serious problems (we) identified last year, '' Christy Romero, special inspector general for the Troubled Asset Relief Program, said in an email Wednesday. The Hardest Hit Fund is part of TARP, commonly referred to as the federal bailout program.

"If the problems we identified are not fixed, '' Romero added, "Florida's homeowners will continue to be at a disadvantage to homeowners in other states.''

To combat the lingering effects of the housing crash, the Treasury Department announced in February that it was adding $2 billion to the Hardest Hit Fund in two allocations of $1 billion each. Florida got $78 million in that first phase.

States then had until March 11 to apply for an amount equal to 50 percent of their original Hardest Hit allotment, or $250 million, whichever was less. Because its original allotment was so large, Florida could have received the full $250 million.

Instead, state housing officials did not apply for the extra money, making Florida one of just five states to turn it down and by far the largest. The others were Alabama, Arizona, Nevada and South Carolina.

Florida Housing Finance Corp. has a paid staff plus a board of directors whose members are appointed by the governor. All of the current members were appointed by Gov. Rick Scott, a Republican who has opposed federal bailout programs and whose office once pressured the housing agency to limit the time homeowners could get Hardest Hit help.

Scott's office would not comment Wednesday but referred a reporter to the housing agency.

Marron recently met in Washington, D.C., with Treasury and federal housing officials to discuss ways Florida could do more to aid homeowners, including thousands who are underwater on their homes primarily because of second mortgages.