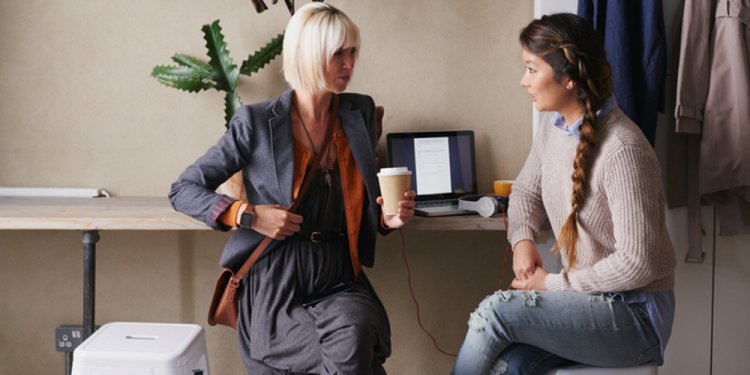 Eager to take advantage of low mortgage rates, existing homeowners helped boost mortgage applications by 2.9% from one week earlier, according to data from the Mortgage Bankers Association’s Weekly Mortgage Applications Survey for the week ending Sept. 30.

The refinance share of mortgage activity increased to 63.8% of total applications from 62.7% the week before. As mortgage rates continue to stay below 4%, it seems more homeowners are refinancing and staying put instead of looking to trade up to another home.