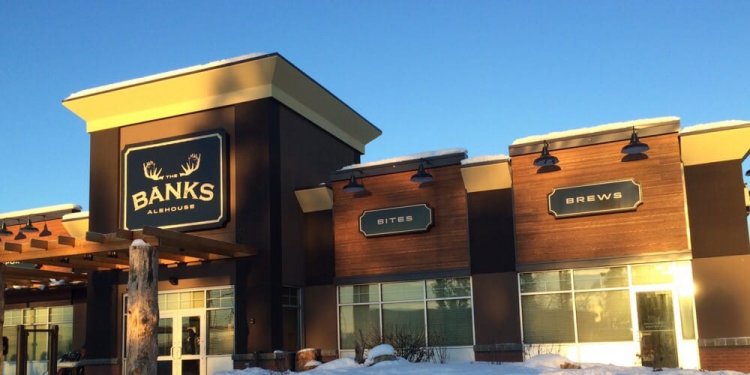 Candy maker Winfield Ervin founds First National at corner of Fourth and G in Anchorage. The bank has 500 shares of stock, a single employee, and a vault filled with gold nuggets and untanned animal pelts.

As the Alaska Railroad begins operation, contractors and employees turn to the bank for safety and security.

First National serves as catalyst for reconstruction following the Fairbanks flood of 1967.

While the mid-80's recession forces banks and businesses across the state to close, First National expands and is ranked among the nation's top 10 performing banks by Veribanc, meeting the "highest standards in the industry."

First National remains committed to Alaska. Over the past few years we've invested some $18 million in new buildings, more than $7 million in computer infrastructure and installed one of the largest communications networks in North America. Our investment in Alaska has maximized the bank's efficiency and reliability while keeping support functions right here in the state.