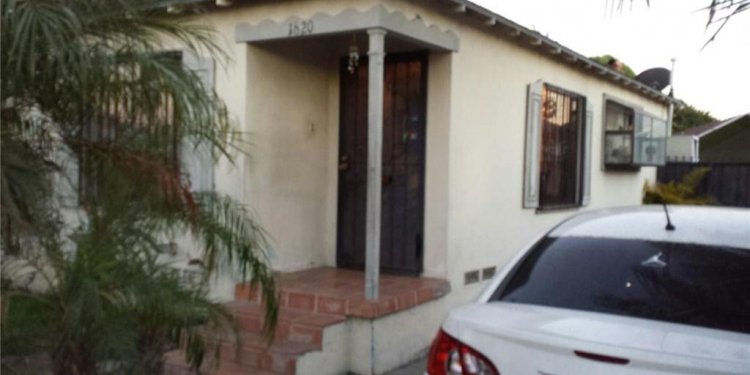 
New York, NYTwo major players in the mortgage and insurance business are close to settling a putative Force-placed insurance lawsuit, after documents related to the class action and details of an ongoing settlement were filed with the courts this week.

There are actually two Forced-Placed Insurance Lawsuits at play - one in New York and another based in Colorado. On January 5, a joint status report was filed in federal district court in New York indicating that the parties involved have been in settlement negotiations for some time and are reportedly close to striking a deal.

Force-placed insurance, or lenders insurance, is a product and a process that comes into play when a homeowner - for whatever reason - allows insurance coverage on a mortgaged dwelling to lapse. While a lender advances funds to a homeowner with the dwelling as collateral, it is the responsibility of the homeowner to place adequate insurance on the dwelling, in order to protect the investment of the mortgage holder and the built-up equity held by the owner.

In the event of a catastrophic loss, both the homeowner and the mortgage lender would be left out in the cold without adequate protection or compensation for the loss.

Thus, the placement of insurance by the lender in the event of lapsed insurance is both prudent and perfectly legal. The problem is when lenders and insurance providers partner up to Force-Place insurance when it isn’t needed or isn’t required to the degree the lender and insurer decides. Often the coverage is beyond the value of the mortgage, with rates far higher than standard insurance products for less coverage.

The allegation is that lenders pocket a kickback.

This is the claim made by plaintiffs James and Kimberly Hoover in their lawsuit against HSBC Bank N.A. (HSBC). The plaintiffs contend HSBC breached the terms of a standard mortgage contract by imposing Lender insurance with loss limits above the outstanding balance of the mortgage.

The allegation in the Force-Place Insurance class action holds that HSBC purposefully selected excessive coverage levels on behalf of homeowners requiring flood insurance after allowing coverage to lapse. The need for lenders insurance was never in dispute - the levels of coverage and the related cost, however, was. American Security Insurance Co. (a unit of co-defendant Assurant Inc.) is alleged to have kicked back a portion of inflated premiums to HSBC in the form of commissions and other services, in exchange for underwriting the business, or so it is alleged.