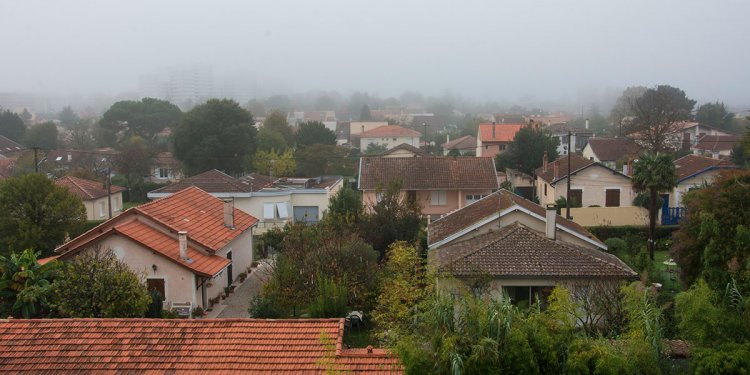 Thirty-year fixed rates stayed the same for a fourth consecutive day, while 15-year fixed rates inched lower and 5/1 ARM rates crept up on Monday, according to a NerdWallet survey of mortgage rates published by national lenders this morning.

1 in 5 closed loans to millennials in September were refinances

Low mortgage rates are spurring more millennial borrowers into notable action. Millennials refinanced their mortgages in earnest in September, accounting for 20% of all closed loans, up from 17% in August, according to the latest Ellie Mae Millennial Tracker.

Though 80% of millennial loan closings were still purchases, the heightened refinance activity illustrates that millennials see the advantage of prolonged low mortgage rates. Across all age groups, 54% of closed home loans in September were purchases and 45% were refinanced loans, according to the Ellie Mae Origination Insight Report.

Some other promising data from the Ellie Mae Millennial Tracker points to stronger signs in borrowers’ finances. For instance, in September, the rate of conventional loans inched up to 64% from 63% month-over-month, while the share of Federal Housing Administration loans dipped to 33% from 35% in August, Ellie Mae reported. Also, the average FICO credit score for millennial borrowers rose to 726 in September.

“As the average rate on home loans continues to decline, we are seeing millennials with more purchase power, indicated by the average loan amount increase, ” Joe Tyrrell, executive vice president of corporate strategy at Ellie Mae, said in a news release.

“We’re also seeing a slight uptick in the number of refinances in September, indicating maturity among those millennials who previously purchased a home and are looking for an opportunity to lower the cost on their existing mortgage.”