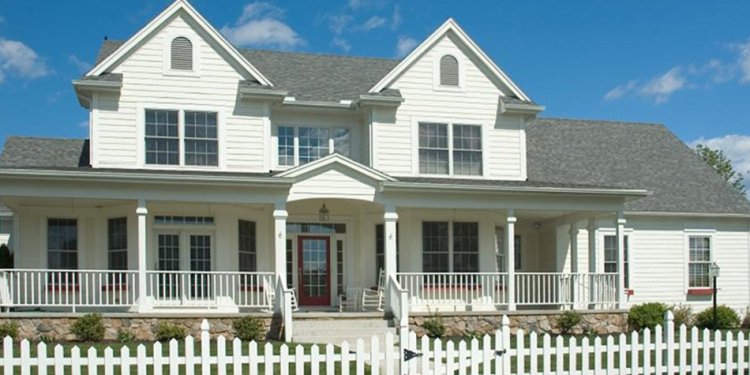 Mr. Lewis, what about people with less than a year-old loan - a 30-year fixed at 4%? Probably refinancing at 3.25%. Would it be worth the time on line in the bank? That's a $174 monthly payment difference.

Oscar asks whether it's worth the time - the hassle - to refinance, but I think what he's really asking is: How do I calculate whether it's in my best interest to refinance? So let me step you through the reasoning process.

Determining whether to refi

When asking whether it's worth it to refinance, you calculate the payback period. That's how long it will take for the monthly savings to exceed your out-of-pocket closing costs.

Now, getting an estimate on the closing costs means that you have to apply to 1 or more lenders and get a Loan Estimate disclosure form. Let's assume that saving almost $2, 100 a year will be worth the time it takes to apply for refinance loans at 1 or more places.

We don't know what those estimated closing costs would be for Oscar, but for the heck of it, let's just make up a number: $4, 000. His closing costs might be lower than that and they might be higher than that. But you gotta start somewhere, and $4, 000 probably isn't an outlandish number.

To calculate the break-even point, divide the closing costs by the monthly savings. That's how you figure how many months it will take for the savings to exceed the closing costs. In this case, Oscar would divide $4, 000 by $174. The answer is 23. So it would take 23 months for Oscar to break even.

In this hypothetical case, if Oscar plans to remain living in the house for longer than 23 months, it's worth his while to refinance the loan.

But let me add another thing to consider: the amortization period. Oscar has a 30-year fixed, and that $174-a-month savings probably entails starting over again with another 30-year repayment period. But he doesn't have to start all over again.

Let's say Oscar has been paying his mortgage for 5 years, so he has 25 years remaining. When he refinances, he can tell the lender that he wants to pay it off in 25 years. In banking lingo, he asks the bank to amortize the new loan over 25 years.

Paying off the loan in 25 years is more expensive every month, but less costly over the life of the loan.