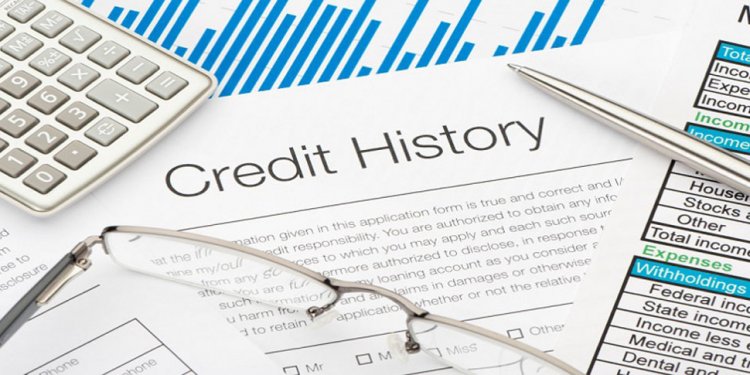 Some mortgages seem to give with one hand, while taking away with the other. Here’s how to get past all the sleight-of-hand and find out which is really the best mortgage deal for you.

Mortgages are confusing. Some are very confusing. Some are so confusing that it seems as if they’ve gone to a special effort to be that way. And often the result of this confusion is that you end up paying much more than you need to – even when you thought you’d found the best deal.

It’s often the case that ‘the rates giveth, the fees taketh away’… or vice-versa. And it can be hard to tell at the outset which way round it might be. Then there are all the different mortgage types to consider: fixed, tracker and discount, not to mention all the competing providers. Nor does it help that you may need to arrange your mortgage in a hurry, or fail to clinch your dream home.

What we need is a cheat-sheet for cutting through the mortgage mayhem. So here it is.

A fixed rate mortgage means your interest rate won’t rise during the deal period. A tracker mortgage will track the Bank of England base rate (usually staying a fixed distance above it) during the deal period. A discounted mortgage works like a tracker, except it tracks the lender’s own Standard Variable Rate (SVR), which will be higher than the base rate, and which the lender can change any time they like. You have been warned.

Remember those words: ‘DURING THE DEAL PERIOD’

If you know it already, this is just common sense – but it’s amazing how many forget this crucial point. The terms of a mortgage deal apply only for the short period of the deal (as little as a couple of years), after which the mortgage reverts to the lender’s SVR. This is the point at which you WILL remortgage (promise yourself!). Don’t sleepwalk into making excessive mortgage repayments for the next twenty-odd years.

Weigh up rates against fees

Always look beyond the interest rate. Mortgages come with a host of different fees, which may cancel out the benefit of a low rate and make a brilliant-seeming deal actually pretty poor. The rule of thumb goes like this: with a bigger mortgage, look for lower rates, and with a smaller mortgage, look for lower fees. However, you won’t know what counts as big/small enough until you do the sums.

Mortgages come with more additional fees than a budget airline flight. Not all deals will have all these fees, and even this list isn’t exhaustive, but here are the main ones to look out for:

Another big reason to be wary of early repayment fees (see above) is that they may apply beyond the terms of your actual mortgage deal. For example, you may have secured a fixed or tracker rate for two years, but one with early repayment penalties covering a total of five years. With this deal, your mortgage would revert to the lender’s SVR after two years, leaving you facing three years of higher (and unpredictable) repayments before you could switch – or else a hefty fee. Always check the terms of early repayment and weigh up all the risks before you sign anything.

Do not be tempted to add fees to the mortgage, as then you’ll pay interest on them. It’s very tempting to do, because when you’re dealing with tens or even hundreds of thousands of pounds, it seems as if a little more here and there won’t make a difference. But all that money is still real, and you’ll have to pay it sometime. Bite the bullet and pay it now, and you’ll pay less overall.